The Importance of Being Mormon: Younique

In this series of posts we explore the religious backgrounds of many of our favourite MLMs’ founders.  We think this is important to talk about for reasons we’ll get to later in the post.  But first, we want to make one thing clear: we don’t really care what religious beliefs someone has, but we do think when you are selling your MLM as a good, honest, ethical enterprise you should fully disclose your agenda.

For now, read on.

According to Younique’s website, Younique was founded by a brother-sister team of Derek Maxfield and Melanie Huscroft.  Derek is Founder and CEO, Melanie is “CoFounder” and “Chief Visionary Officer”.    Younique’s tagline is to “Ulift, Empower, and Validate” women.   Younique.

Sounds great, right?  Hitting all the YEAH THE WOMANZ POWER notes right there.

Derek and Melanie are both from Utah, a state where the majority (source: wikipedia) are Mormon.  Utah.

Brigham Young University and Rick’s College, the schools that they went to,  are both founded by the Church of the Latter-Day Saints, aka the Mormons.  BYU

BYU was recently in the news for shaming rape victims.

As is typical for a young man from the LDS church, Derek was a missionary.  For those unfamiliar with this, you can read more here at the LDS official site for missionaries.

He also wrote this book about his faith after cancer.

According to the BBB (Better Business Bureau) of Utah, Derek and Melanie do not co-own Younique.  In fact, Derek is the only owner.

Could this be because the Mormon church sees a specific role for men and women?  Men are to be providers and “Priesthood” holders, women are to take care of the home.   Read some quotes below from mormon.org about the Church’s stance on men and women to get a clearer picture of what we’re talking about. 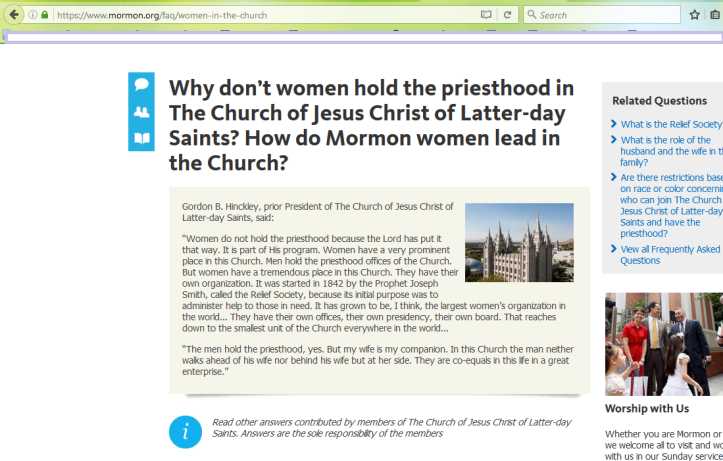 And here’s some quotes from your typical, everyday, Mormon:

The priesthood is a tool and power that is the same power of the Savior….I would ue an analogy to compare the priesthood as a car….I don’t mind my husband driving and I can offer some navigation or work the radio…

Men, by nature, are not nurturers.  Women are….they give birth to children and nurture those dear ones to perpetuate the human race.

Women can bear and raise children, men provide and protect.

Okay, then.  So on the nature of male-female relationships, Mormons are very conservative, pretty much good old 1950’s morality.  But what about homosexual relationships?  What about gay marriage?

We’ll let mormon.org answer that one for you too. 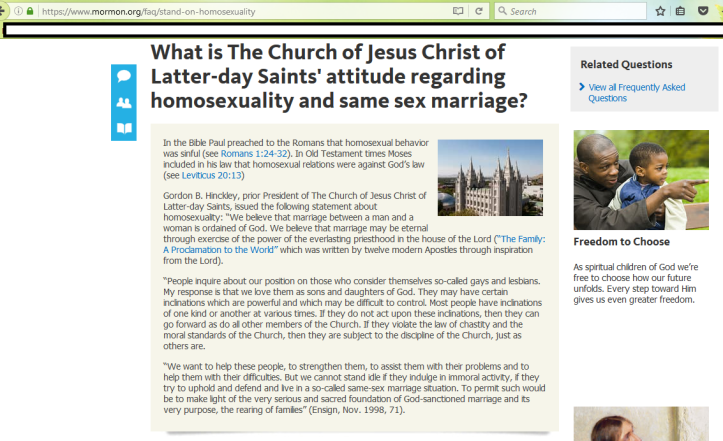 and here’s some thoughts from some of your average Mormons:

I know that Heavenly Father has established a marriage to only be between a Man and a Woman….we have programs and things in the church that can help you ..

Basically our belief about homosexuality and same sex marriage is that it is an abomination in God’s sight.

I am sexually attracted to other males….I have grown so much spiritually as I have learned to deal with my same-sex attractions…. 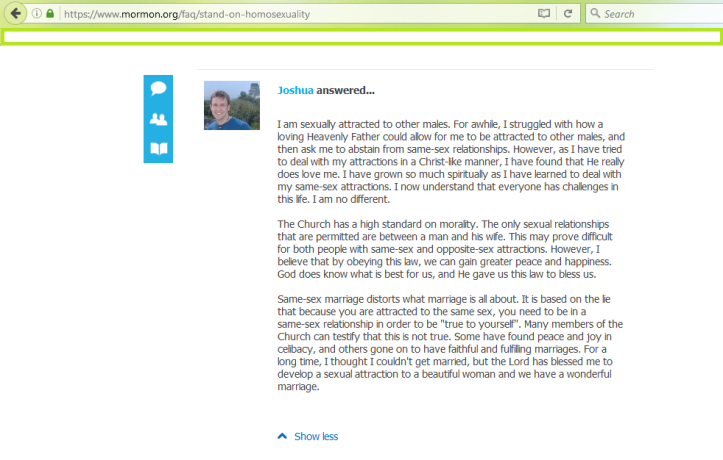 Okay, so you’re probably wondering why we’re laying all this stuff out about Mormon beliefs.   Well, there’s a couple of reasons.  One we’ll deal with now is Younique’s “Foundation” which was allegedly set up to help women who were victims of sexual abuse as children.  This is an admirable goal, right ?    We did some checking into it and there is one thing that seemed a little…different.

There is a five step process women go through as part of their healing journey at the Retreat.  Most of it, we were delighted to see, does seem based on actual science and Younique is hiring real clinical professionals to help the women.  However, the 5th strategy for healing from sexual abuse gave us pause.

“All positive movement and creation in life is produced by faith”.  Um, really?  Some of us would beg to differ.   We also strongly disagree that faith ‘is the crossroad where science and spirituality meet’.    There’s absolutely no scientific evidence to back up that statement at all.

We have to question the agenda of the Younique foundation and where women who are non-religious, athiest, humanist, or just plain don’t give a shit fit in to their ‘healing’ model if the final requirement is faith.    Are they supposed to find faith while at Younique’s retreat? 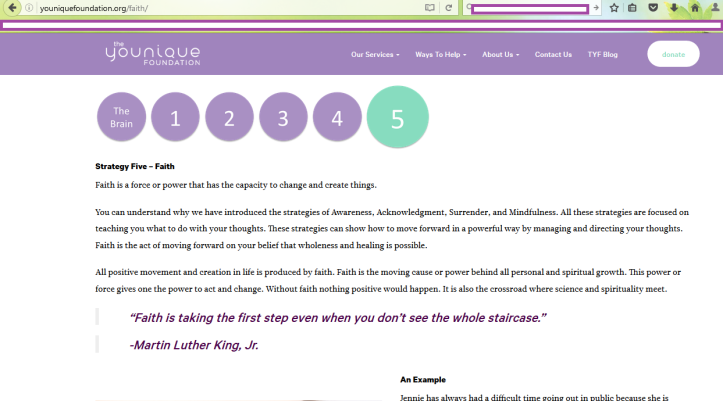 A true Mormon gives 10% of their income to the LDS Church.   In the Church, this is called “Tithing”.

What this means is that Derek, Melanie and their families give 10% of their income..income gained from YOUNIQUE..to support a Church that believes women should be in the home; gay people are sinners; etc. etc.

Yes, Younique “Presenters”, that’s what you are doing.

It’s also what the British government is doing by letting the JSA be used to fund MLMs like Younique.   MLMs fleece the UK taxpayer.

Tomorrow we will continue our exploration of this topic and the possible implications for  Jamberry “Consultants’,   NuSkin, and Forever Living “FBOs” and we ask the question: why do these MLMs downplay their links to the Mormon faith?

Posts and Pages you loved the most